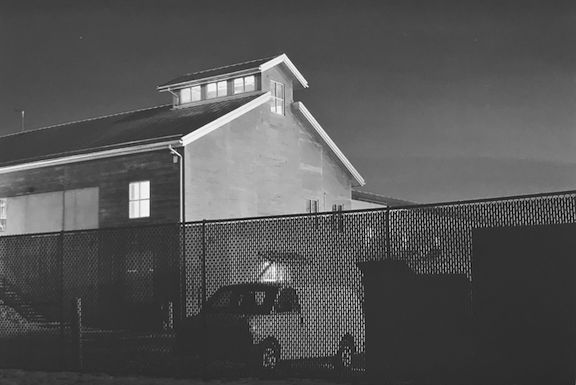 A solo show of thirty-one photographs documenting Milwaukee by guest exhibitor Dustin Martin hangs in this small collective-run gallery. If one is highly familiar with the city, they may be able to pick out a few landmarks to place where the photos were taken based on the image alone, but Martin doesn’t make this easy. Instead of photographing more well-known landmarks, Martin often presents intimate portrayals of neighborhoods: little shops, residential streets, and unassuming parked vehicles that hint at middle-class struggles of day-to-day living.

A remarkable aspect of the exhibition is how still everything is. Rarely is there an allusion to moving traffic, and people have only been captured in a few of Martin’s images. Many residential photos have been taken at a similar and close distance, giving a feeling of staid monumentality. Distance is shown when the subject moves to church steeples, industrial chimneys, and commercial buildings. Presumably, this is just the product of the lens that Martin was using when prowling the streets of Milwaukee, unable to get an extreme close-up of a clock tower or high-rise, but it also gives a distinct feeling of “us” and “them.” The lack of people in the photographs feels abit cold but then reflecting on the fact that these images were taken within the last few years, COVID history makes this emptiness better understood, albeit disconcerting.

While the images tell one narrative, Martin’s statement lets us onto a second one. Martin started as a digital photographer, rapidly taking hundreds of pictures on his documentary walks through Charleston, South Carolina, where he lived pre-pandemic. As the walks continued, Martin became more intentional with his practice and began shooting film cameras. A roll of film capable of only capturing thirty-six images, costing a fair amount of money to develop to know if any of the shots are desirable, naturally slows down a photographer to make more conscious choices when pressing the shutter release. This exhibition of brightly-lit photographs takes us on Martin’s day journeys throughout Milwaukee. With so many images in such a small gallery space, it can sometimes feel like an exhausting trek; and yet it is a journey that I recommend checking out. 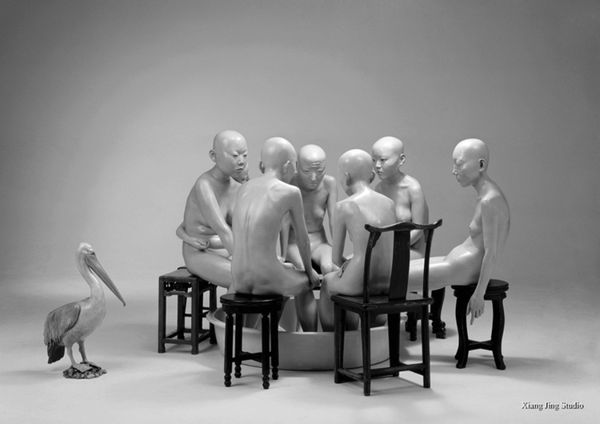 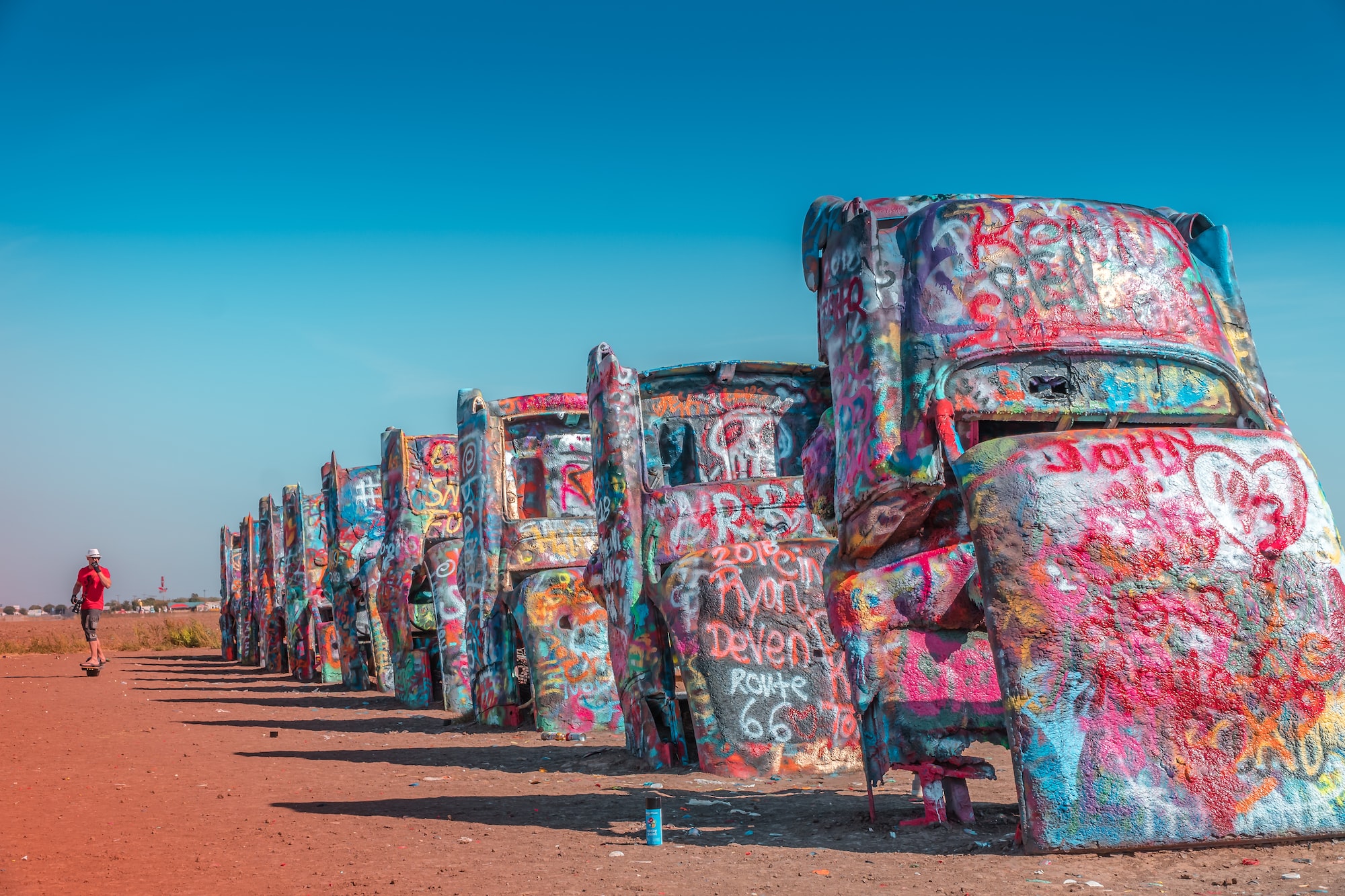 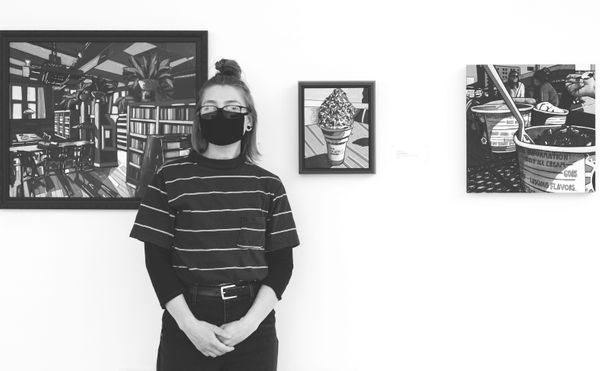