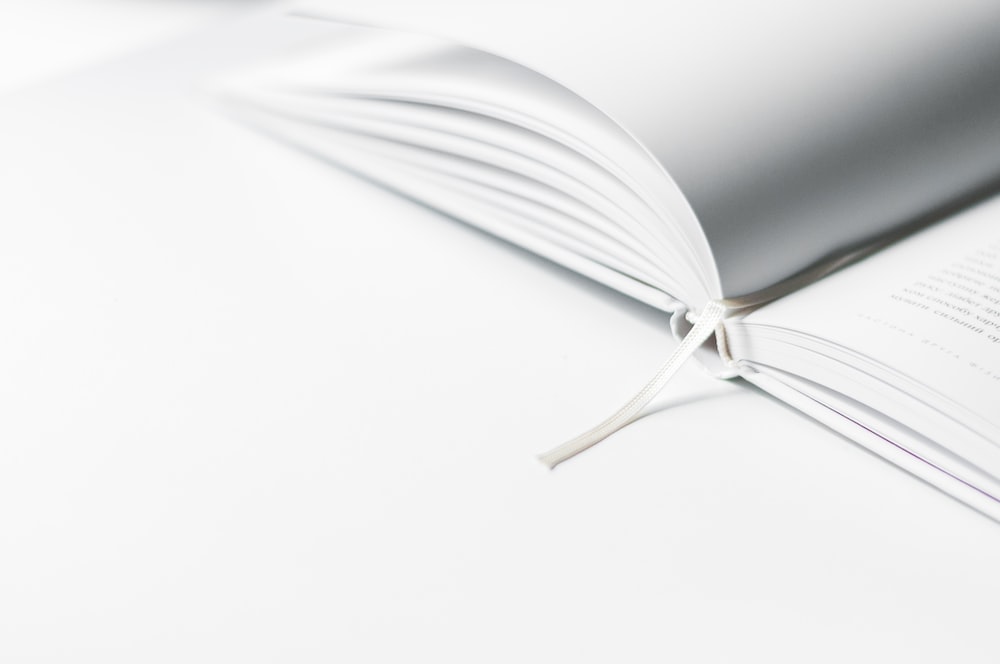 Wendy Wimmer would be the first to admit that her road to literary fame did not take the traditional route. Short story collections are often the forgotten stepchildren of novels; or, as Wendy puts it, “Publishers rarely publish short stories first. After a few successful novels, the publisher usually puts out the short stories as a kind of ‘pity publish,” allowing the author to get some of her favorite work in the public eye without the publisher taking a huge financial risk (recent volumes by Margaret Atwood and Ann Patchett bear this out). But while Wimmer’s novels haven’t yet attracted a publisher’s eye, her short stories did and quickly became a rare phenomenon: unknown Midwest author lights a spark with a short story collection and gets rave reviews from top critics, mentions in national publications and sellouts on the big online sites.

Wendy grew up in Green Bay, attending Howe Elementary School and East High School. “East was where I really started visualizing myself as a writer,” she says, thanks to a district-wide creative writing contest that she won, and which eventually led to East producing two of her one-act plays. When she was eighteen, she wrote a response letter to Sassy Magazine, which they published and paid her $300, “which was an insane amount of money in the 1980s.” By that time, there was no looking back. Over the next several years, she earned a Bachelor’s degree from UWGB, Master’s from UW-Milwaukee and a PhD from UN-Las Vegas, most of that time working as a software developer (don’t ignore your coding classes, girls and boys!). Her dissertation was a novel about a pandemic that, by not-so- happy coincidence, was finished just as the COVID pandemic started. In the book, people treat the pandemic like a zombie apocalypse, because of course “movies have taught us just how to behave in a zombie apocalypse, but not a pandemic.”

Since winter of 2020 turned out not to be the right time to try and sell a novel about a pandemic lockdown, Wendy turned back to her short stories. The collection, Entry Level, won the Autumn House Fiction Prize in 2021, which included publication, a cash prize, and marketing support.

In July 2022, Entry Level received a starred review from Kirkus Reviews, who said that “Vivid, thought-provoking stories make for an enjoyable and challenging book.” A starred Kirkus review is somewhat of a holy grail for authors, and although I don’t know the stats, I can’t imagine that many debut story collections receive them. When the book came out at the end of October, it quickly sold out three times on Amazon and Barnes & Noble. Not long after that, it was mentioned in a featurette in People magazine (People?!??) and on October 19 it was included in The Washington Post’s “10 Award-winning Short Story Collections Worth Reading.” The Post’s Daphne Kalotay said, “If punchy first sentences are to your taste, Wendy Wimmer’s Entry Level is the book for you.”

Punchy first sentences? Thought-provoking stories? A challenging book? Okay, let’s talk about that. The first sentence in the opening story, “Strange Magic,” goes like this: “When Mary Ellen’s left breast grew back on its own during our Saturday dinner break, we had confirmation that something weird was happening.” In this story, employees at the Rola-Rena (Green Bay residents know that is...or was...an actual place) admit to each other that they have all noticed that time seemed to be moving backward when they skated counterclockwise (whether or not the disco ball was on didn’t seem to have any effect). Hair grew back in, scars disappeared, muscles left to grow soft started shaping up again. Yes, it’s a little off the beaten path, but one of the ways that Wimmer draws us into this and all her stories is that, in the midst of fantasy, her characters act otherwise like normal human beings, sneaking cigarettes, worrying about how their clothes look, complaining about their jobs.

These stories have varying degrees of connection to reality, but all of them feature characters who are damaged, searching or afraid. In “Texts from Beyond,” a cellphone salesman has deep doubts about the policies he is selling to elderly people, telling them that the expensive policy will allow them to receive texts from their dead loved ones. “Fuse” is told by one half of a pair of conjoined twins, jealous of each other for liking the same boy. In “Seven Minutes from Heaven”, a girl goes to great lengths to avoid other peoples’ attention. And “Where She Went” and “Flarby”...well, I don’t really want to say anything about those stories other than I needed to go into a dark room and lie down with a cool cloth on my head after reading them.

I haven’t been a big fan of short stories in the past...they are hard to do well. So often an author just starts you to get invested in the character when the story ends. Or, the story is really more ambitious than a short story and leaves important questions unanswered. In contrast, Wendy Wimmer’s stories are complex and complete, like a medieval mosaic where every piece is where it should be. I’m very open to more short stories, but I’m still looking forward to the zombie apocalypse pandemic novel.

Entry Level can be purchased at the Lion’s Mouth Bookstore in Green Bay, as well as the usual online sources. For more about Wendy, visit her website at www.wendywimmer.com. 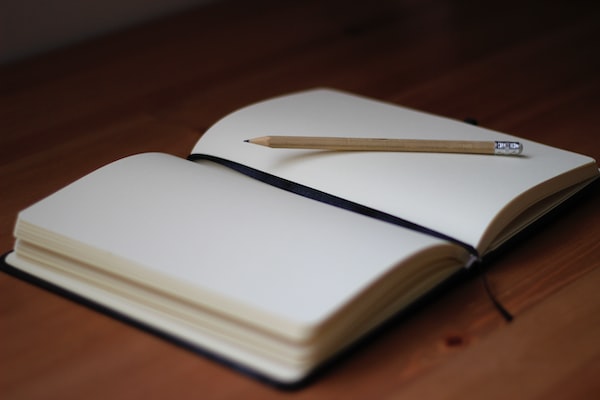 Autopsy of an Appleton Mermaid/Bodies of Evidence 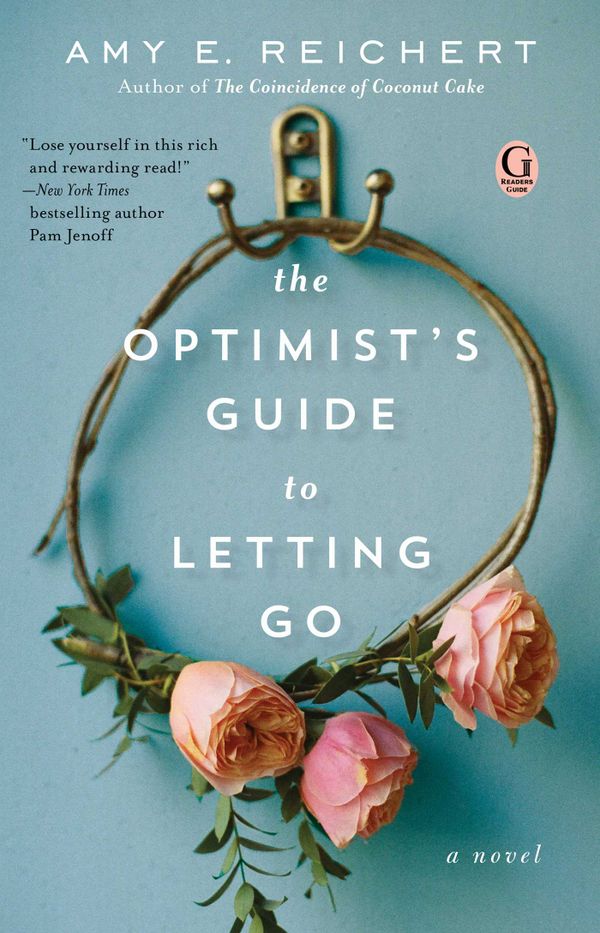 A Symphony of Poetry & Prose by Rebecca Zornow