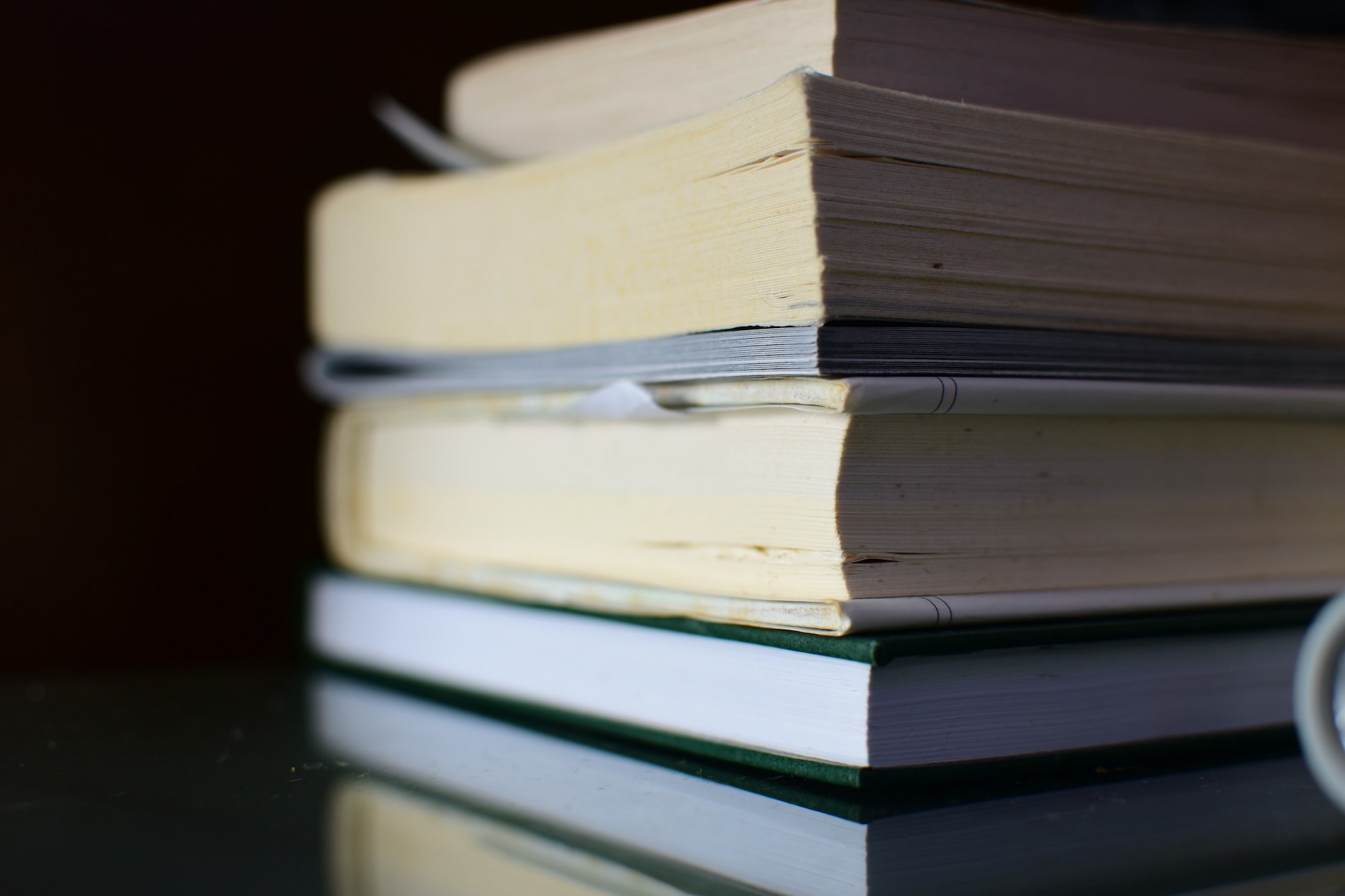 What if I stopped being a poet
What if I started caring when my fingers got calloused
And called what I do less of a passion
Or something which I would rot from within should I ever quit
And began saying it was easily something I could do without
What if I told myself I only write when I need to pass time
And could look at someone without thinking about how their eyes remind me of something like
My first cup of coffee in the morning
Or simply let myself be held instead of thinking about how this moment could only be described as me melting into him
As though I were honey being poured into a hot cup of tea
What if I started speaking Spanish just as a language
Stopped hearing how there seems to be a hidden love letter en cada palabra
What if I didn’t fall in love with every goddamn thing
And didn’t see even the littlest of things as poetry in motion
I would start describing myself through the jobs I do
Reach for a dream that people don’t roll their eyes at
I’ll sound logical and put together
Like a perfect, sensible Latina daughter
Who speaks pristine Spanish and maybe even goes to mass on Sunday’s

Madelyne Rose Sosa is a Los Angeles born, Wisconsin based poet, cat mom, and bibliophile. Her writing showcases everything from love to politics and has been featured in zines such as Sumou and Guided Mag. 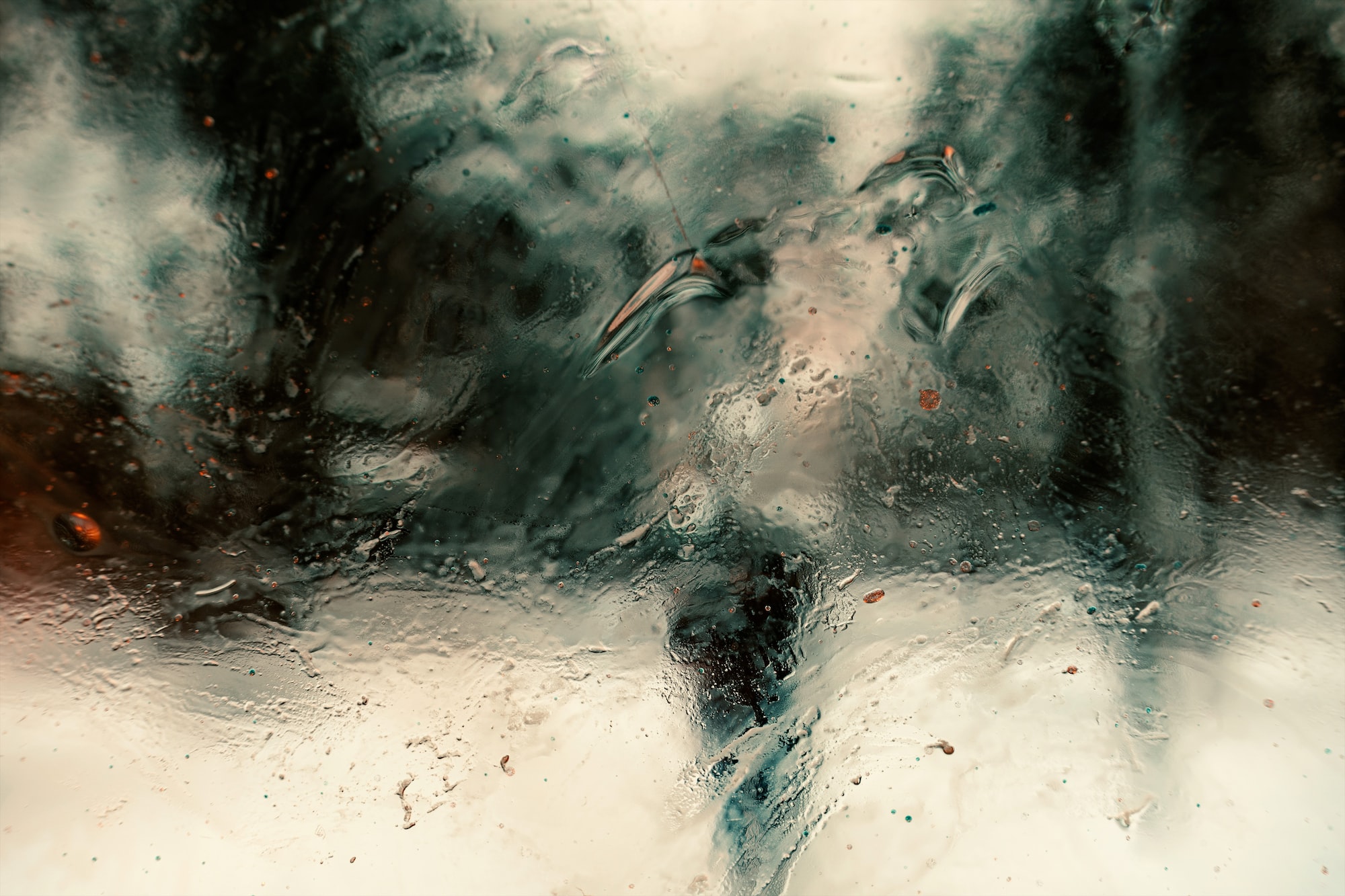 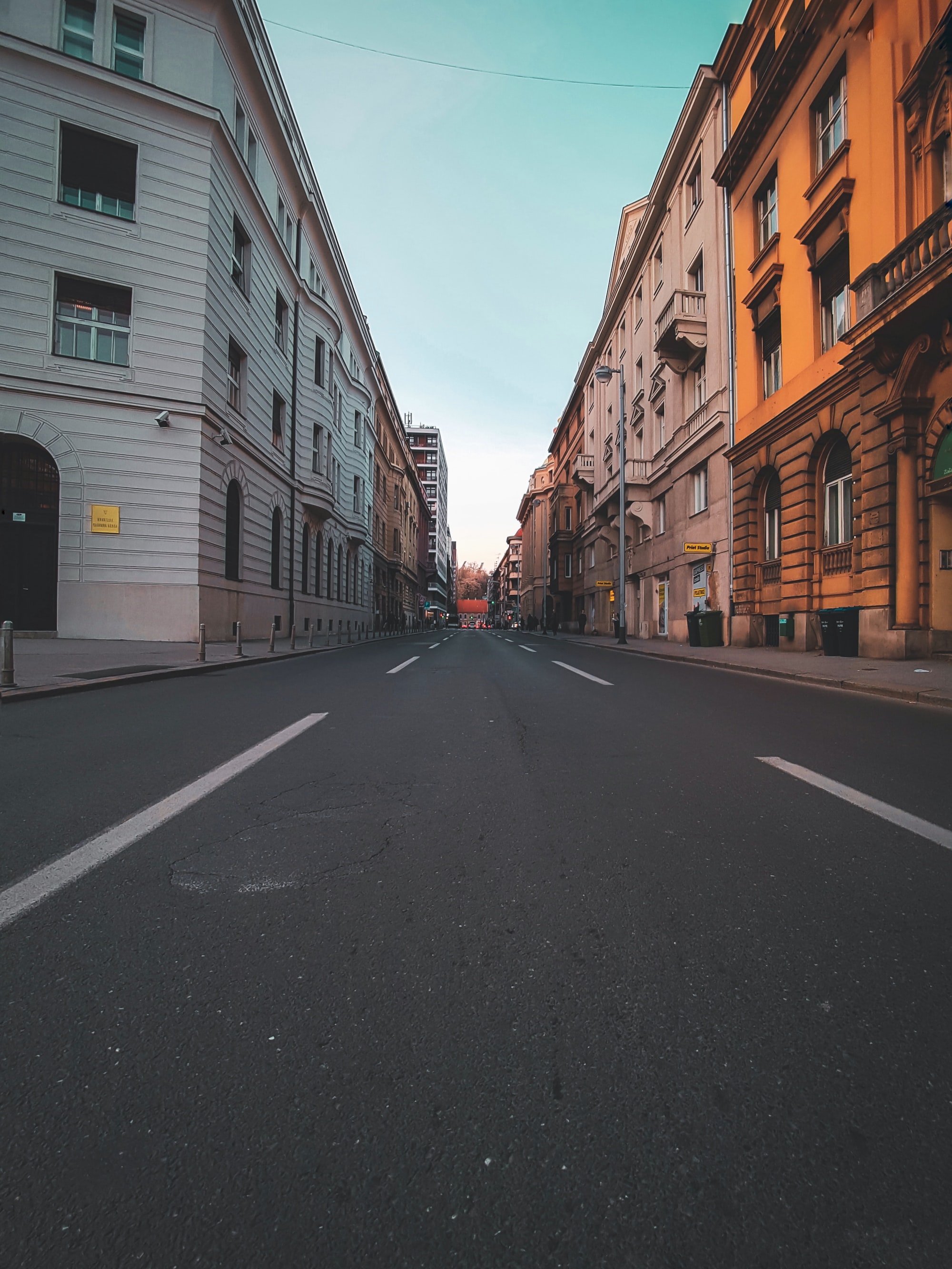 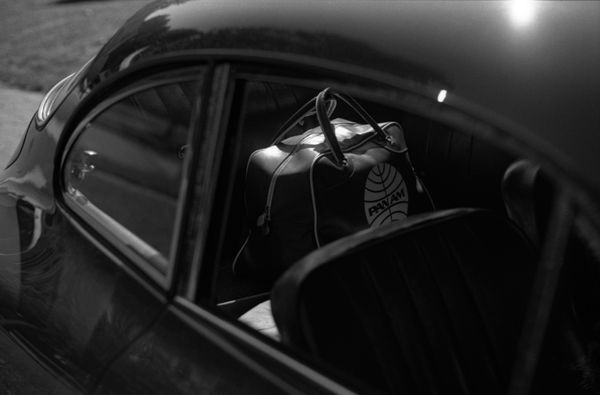