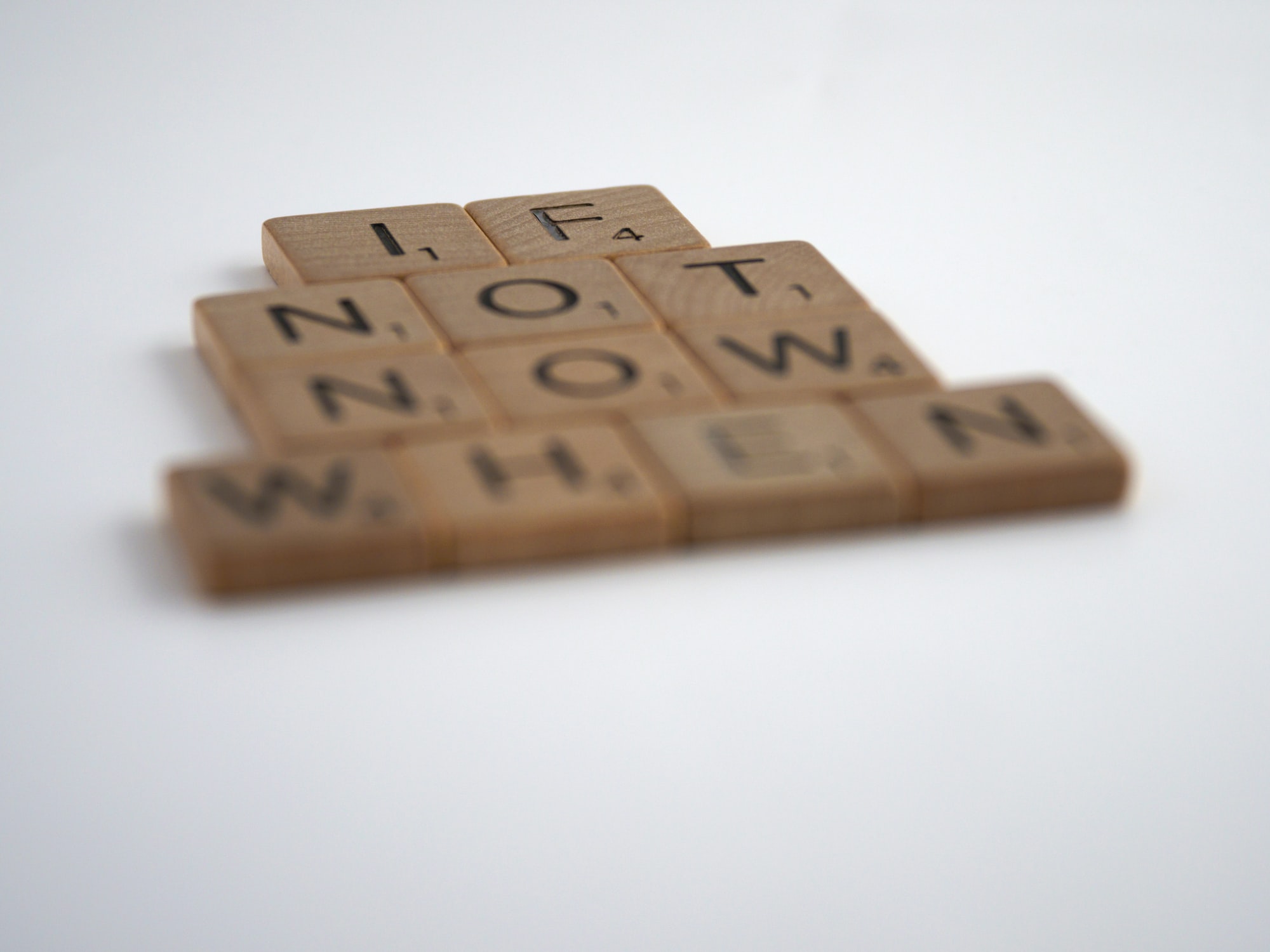 I remember in college joking with other students that I would work only with women and one day lead a collective of artists that focuses on the multiple aspects of women. As I reflect on my experience as a movement artist working in dance companies and freelance, I have come to realize that the majority of my work has been women-led and focused. Currently, I am gathering with other female artists that are interested in creating a collective experience that highlights our unique experiences and practices. I am forced to look at my experience in movement and how it has defined me, as well as my practice.

My dance technique is rooted in ballet that hyper-focuses on the stereotype of gender. Traditional ballet encourages women to be waiflike to depict the fragility of the feminine, often being carried around or performing movements that are soft. As a child, I was always encouraged to break the gender roles that are ingrained into ballet technique. Instead of focusing my time on being proficient on pointe shoes, I challenged myself to jump higher, turn more, and find the power in my body to achieve moves performed in male ballet technique. As I shifted my interest into modern dance, I began to realize that many dance techniques were not gender defined and just required you to show up with your body and experiences to participate.

As I started my career as a movement artist, I was subconsciously attracted to predominately female led companies. I felt that the director and choreographers had a better understanding of my experience in dance, as well as what my body was actually capable of. I found myself in more supportive positions in choreography that allowed me to exercise my strength in physically moving bodies in space and catch them as they fell. In one company, I cut my hair off and found myself being type casted into masculine roles, which eventually lead me to being dressed as a male because they were searching to create a male presence in performance. What led to end of my “dancing for a company” career was when I attended an audition in Europe and they required all the women to be in only their undergarments and the men were full dressed. At that moment I realized that women were not

necessarily valued for who there are and what they bring with their experiences, but to emphasize the stereotypical feminine.

When I moved back to America, I decided that I was not going to work with anyone that did not value my work as a movement artist/choreographer. I was invited to participate in a collective project called the Lake Arts Project. The focus of the project was to bring young artist together with working artist and essentially teach them tips of the trade. The majority of the participates were young women trained in ballet and I knew that it was an opportunity for me to shift the perspective of the feminine in dance. I committed to only working with female casts and creating choreography that pushed the physically boundaries of how women could support themselves and others. I focused heavily on human partnering and the primal, aggressive energy that the body can manifest. Many of the women were uncomfortable with the new information that their body was feeding them and at times denying what they were actually capable of.

One year, at the end of Lake Arts Project, a young woman walked up to me and thanked me. I was very confused because I was not quite sure what she was talking about. She simple stated that she was grateful that during the time we worked together she was able to learn and feel comfortable to accept what her body was built for and capable of. I have held on to this statement since that moment. My body was built to hold, support, move, nourish, and commune. It is not defined by the unhealthy archetypes of the feminine, it is built for this moment in time. I have trained my body to process the physical, emotional, and generational pains that women have experienced and to express the raw primal, strength that every woman carries. (Katharina Abderholden)

I sent Katharina a message this afternoon, in a bit of a panic. Tonight is the deadline for getting this latest issue of fsm. to the printer, and what I had written for my editorial rang hollow days after Justice Ruth Bader Ginsburg passed away. It became very apparent that her death should be addressed, especially when so many of my friends and colleagues raised immediate concerns over what may happen to the progress our country has made for the rights of women. So, we needed 1,000 new words written, and who was I to write it? Shouldn’t it be a female voice? Well, Kat set me straight on that. If I am a feminist, then I surely have something more to contribute than just space for her to write. I need to stand with, and not away from. So, this joint editorial was decided upon.

In my cis-white-maleness, I am very aware of my privilege. I work hard, but I would be ignorant to believe that I have not received some benefit simply because of a history of those who look like me being given extra time, extra space, extra encouragement. Just, extra. And, it is unfair. At times, I think about what my motivations are when I use my time and energy to specifically support those who have not received the benefits that have traditionally been given to someone like me. Is it coming out of some sort of shame? Is it a male thing, to provide? Do I really believe in supporting people, or am I just worried that I will be perceived as a person who is satisfied with the status quo if I don’t do something? I think those are questions that every male should be asking themselves right now. True change comes out of conviction and not convenience. It would be handy to not be introspective and question motives, but that doesn’t do anyone any good. I make space because I truly believe in the voice and perspective women bring. I don’t think there is any inherent knowledge that is male, female, other, neither. The traditions and structures in our society, however, give weight to the fact that others will know things that I just don’t, and really can’t. Traditions are not inherently “correct.” Structures are not inherently “stable.” And I know that if I want to be a true ally, then I cannot be a typical “male.” It isn’t about just leaving space and expecting someone else to do the work. That isn’t how any of this gets fixed. We need to share ideas and perspectives with each other. Make mistakes and learn. And show up. (Cristian Andersson)