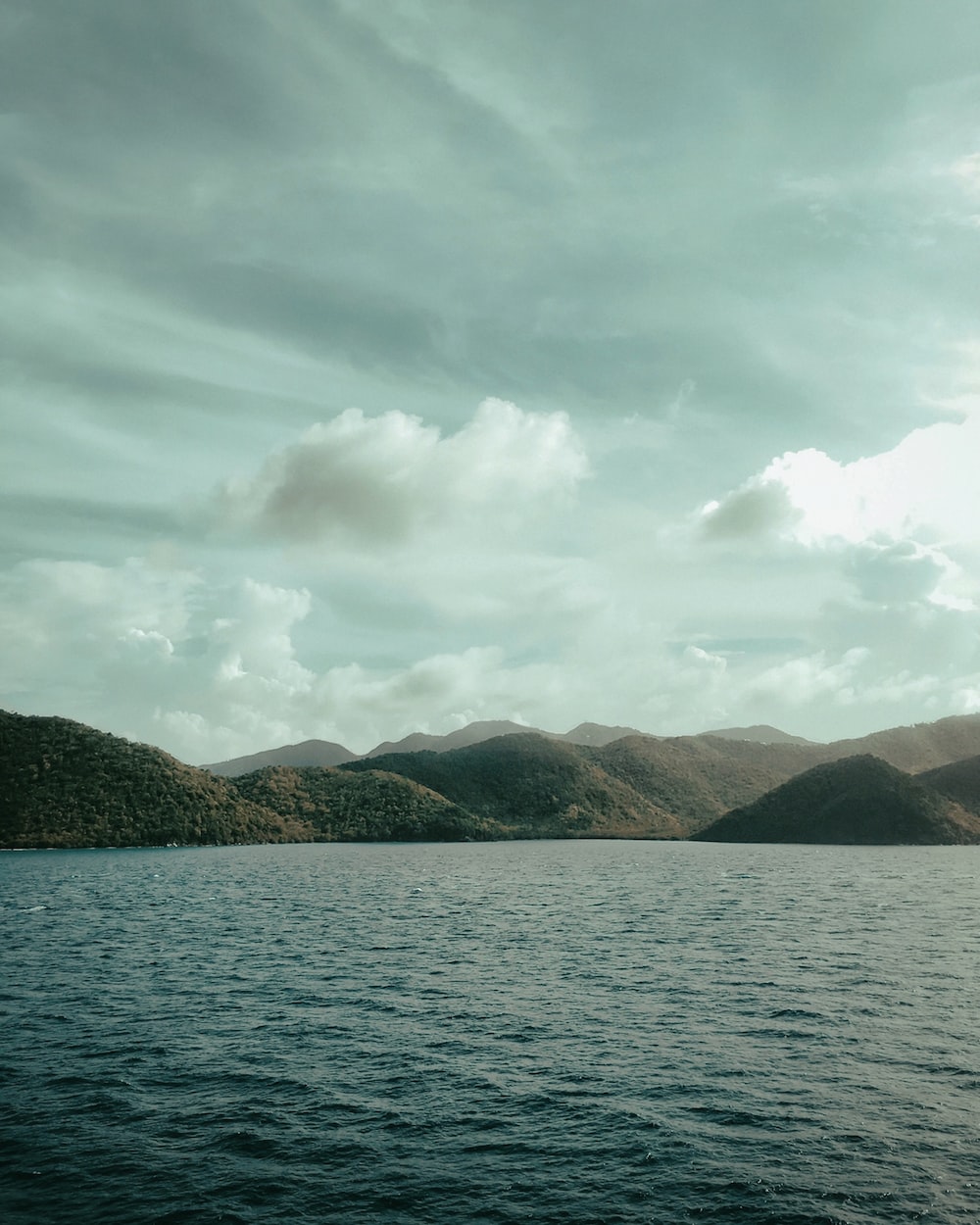 Quis nobis enarrabit…? This crumb of Latin appears in the introduction to Samuel Taylor Coleridge’s famous ballad “The Rime of the Ancient Mariner.” Who will explain to us…? It’s a 17th-century query that concerns the universe’s “invisible beings.” The author, the divine Thomas Burnet, knows that they’re out there, these beings, that surely the invisible outnumbers the visible. But who shall explain them to us?

I’m drawn to this phrase, first, I think, because I’m interested in narrative (ennarrabit). More specifically, I’m interested in narrative poetry. I write narrative poetry, poetry that tells stories. And narrative, though it’s one of the most enduring functions of poetry, isn’t getting its due these days. It’s often thought of as passe, as the province of prose, perhaps—rather like Brecht conceding that, Marxism aside, there was no competing with film’s mastery of realism, anyway.

Explaining and narrating are different things, conventionally. Explanation does the work of etiology, addressing why things happen, while narration tells what happens—history. But it isn’t hard to see that most narration involves at least some amount of cause-and-effect; and most explanations are little stories. Burnet was thinking of angels and other “invisible” spirits, but his plea rings true today regarding a yearning for the explanation of secular “invisible beings”: subatomic particles, say; mental illness, plate tectonics, global poverty. Science, in other words.

To explain something, you need knowledge (narrare comes from gnarus ‘knowing,’ the gn- becoming kn-). And to know something, you need, if not a literal story, at least an explanation in words. Or so it seemed, until science began explaining smaller and smaller phenomena with only math. As Richard Feynman showed so charmingly in the late ’50s, we still don’t have a satisfying verbal explanation of how, or why, gravity, for example, works. We just have a reliable (and elegantly simple) mathematical formula.

Before the apotheosis of math, however, there was trusty old myth: phenomena explained by stories—an often animalistic or anthropomorphic god, or gods the prime causers and movers of the world. In Coleridge’s narrative poem, events are influenced by such “invisible beings”: submarine spirits, a ship of Death, ghosts. These are the supernatural agents of punishment for the ancient mariner’s sin of shooting an albatross with his crossbow. This etiology isn’t baldly explained, but rather told, unfolded in the mariner’s rime.

It’s evident that Coleridge, no doubt like Burnet himself, is the needed quis that he means, the one who will explain the nature of these invisible beings to us. Seeing himself in a lineage with the poets of the Hebrew Bible and Ovid, Coleridge’s job as mythmaker is to use his powers of Primary and Secondary Imagination to get at the mysteries of existence: why are we here? Why are we the way we are?

But what do we mean by “get at”? “Get at” how? A poet’s only indispensable tool is language. But how can language “get at” something invisible, something inexplicable? Math won’t serve our purposes precisely because, as Feynman shows, it can’t explain. We need a knowing, a saying. Something must be told. But how, and to whom?

As many have said, those who control the narratives, the cultural myths, have the power. To explain one’s origins and destiny is the office of priests and shrinks as well as the state. Yet it’s worth considering how subject these narratives are to question. Theorist Eric Auerbach argues that the stories of the Hebrew Bible’s poetry tend to lack backstory. That is to say, no context, no clear cause-and-effect explanation. God doesn’t have to explain Himself. Nor, famously, do rulers. But psychology, at least psychoanalysis, looking back to primary causes, is very much animated by asking why.

Worked out of and talked through with the self, thinking with feelings, 20th century poetry borrows a lot from psychology. But what does poetry accomplish that psychology can’t? Unlike psychology, ultimately, poetry is external to the self. It’s a present, a petition, an object, a thing of beauty. It’s relatively fixed. Psychology, meanwhile, is active, fluid, private.

Still, in my experience, poetry can serve as a psychological tool. It can have a significant hand in the science of the self, in self-knowledge. This is not to say that poetry is merely a medium for expressing feelings or psychological truths. But this is to say that poetry can be a legitimate means of psychological discovery. It’s a mysterious process; it would seem to have something to do with form, with beauty (which psychology does not). Elizabeth Bishop, for example, believed that rhyme was “mystical,” and in his Preface to Lyrical Ballads, Wordsworth calls meter a “charm.” These qualities of language guide composing poets. As we make our way by ear, working and reworking lines, things we can’t readily see or admit slip free. “We think by feeling,” writes poet Theodore Roethke, and “learn by going where [we] have to go.”

The seduction of narrative, its heroes and easy answers, and the importance of unconscious process shouldn’t invalidate the solace of accuracy and truth of which poetry is capable, and needed. It’s understandable to knock the Enlightenment for our ills, but I’m inclined to agree with Bishop that there’s a sense of “irresponsibility & danger” in taking on over disorder, fragmentation, failure, and wildness, as if those were our only poetic ends. I think poetry can show a mind recovered as well as breaking down. There’s great power and value in poetry, which, like Pablo Neruda’s Spanish Civil War poem, “explains a few things.” Bishop says writing can help a poet “get things straight and tell the truth.” Not easy things, and not often: but a rare, urgent, necessary record of what she calls a “feeling of control, illumination.” 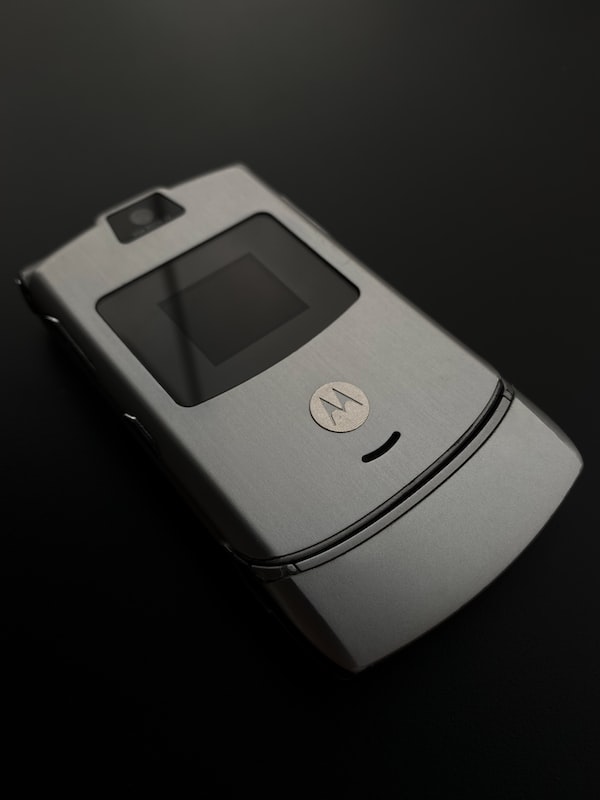 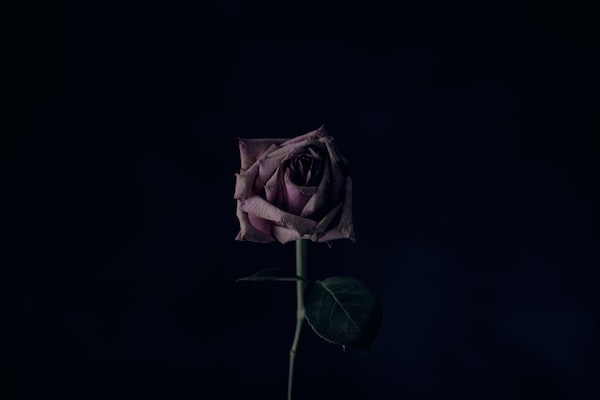