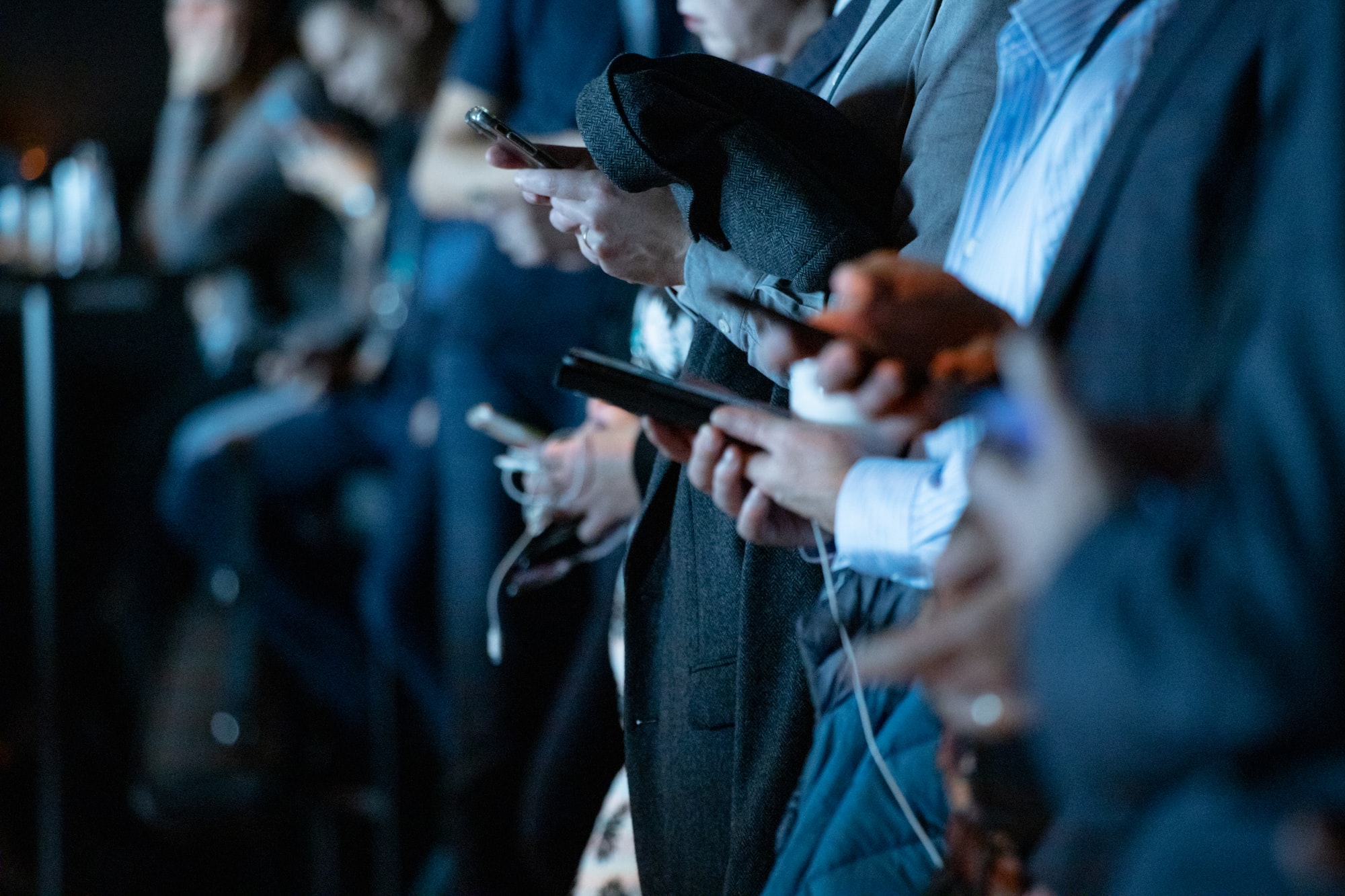 As we have passed the two year mark of the deaths of Ahmaud Aubrey, Breonna Taylor, and George Floyd it’s time to revisit what led to these peoples lives being taken. There has been an undeniable lull this year in demanding consequences and change in the systems that are put on our communities. Conversations about racial hate crime against the BIPOC community are not limited to three people, but the inhumane circumstances amplified a trend for change in 2020.

In 2020 the world experienced what it’s like to view racial hate crime. Whether or not they had watched the recordings of these three victims, we all had detailed conversations about them.

There is no way to control another’s reaction, but we’re capable of taking responsibility for our own. Many were angry and questioned our police force and neighbors. They took to the streets that had awakened them to our reality in the BIPOC community. Some used their platforms on social media to invoke their disdain towards these events. As well as echoing the posts that help educate us on racist occurrences and being anti-racist.

We live in a time in which our positions and statuses thrive off of social media, our conversations on anti-racism are no exception. The feeds that were once flooded with posts and stories about issues that make us fear for our wellbeing are now stagnant and this is where fear lies for the BIPOC community. I want to remind people that going for a run, sleeping in your bed, or having a fake $20 is nothing extraordinary. For a member in the BIPOC community it only takes a daily act to bump into a hot headed father and son or the police for things to escalate into endangerment for one’s life.

It is easy to fall into the algorithm of social media for all generations in today’s world. The occurrences that receive our attention are directed by what trends on social media. Instagram, Facebook, and other platforms are visual based sites. We all have depended on the media for the direction in which our conversations exist, creating blinders to when there aren’t visually captured events that occur.

It is undeniable to look at past and recent history to realize that racial justice is a trend in our culture instead of an ongoing, steady process of change. It is a privilege to fail to think of ongoing struggles in the BIPOC community. It is cultural appropriation to use the movements surrounding racial hate crime to post in a time where the algorithm is heightened. If you aren’t doing the daily work on yourself to improve the community you are only an advocate in hard times.

There have been plenty of opportunities to highlight and shout the positive milestones for the BIPOC community. To be an advocate is a position that goes through the positive and negative relations towards the BIPOC community. When we are not recognizing people of color it is a time others act out with less fear of consequences or even realization. Leading to the cycle in which a colored person is added to the list of the consequences of a racial hate crime. There is no need for another example of a fatal unfolding to speak out against racism.

It is easy to flow our conversations on these issues on our accounts on social media, but is vital to share through face to face conversations. Some will be difficult, but will help prepare those to be able to approach and create an exit for colored people who are put in those situations.

Taking heart and thought to reach out to those of color in your community also allows us to feel seen and heard. As a biracial woman of color I feel when I have people in my life who only mean well towards me it’s an easier process to live out my true self. Anyone who’s experienced racism understands how easy it is to feel like you’d do anything to not experience that again. Having advocacy is to be a reminder that there is a process to make a safer world allowing us to steer in the direction in which we can live out our truth and be examples for others in the BIPOC community to see a better reality.

Of course social media will not go away and shouldn’t. It’s a resource in which you can find articles, books, and to raise up BIPOC voices and conversations. The issues don’t stay on the internet though. Racism is a living occurrence in our communities that has breathed well before any of us or social media. It is an inward search of your life to find how you can improve yourself that will directly affect your community including the people of color. It is not an act that only acquires attention when sirens go off on social media. Nobody’s life is meant to serve as an example, it’s simply about creating an environment leading to a place of safety. 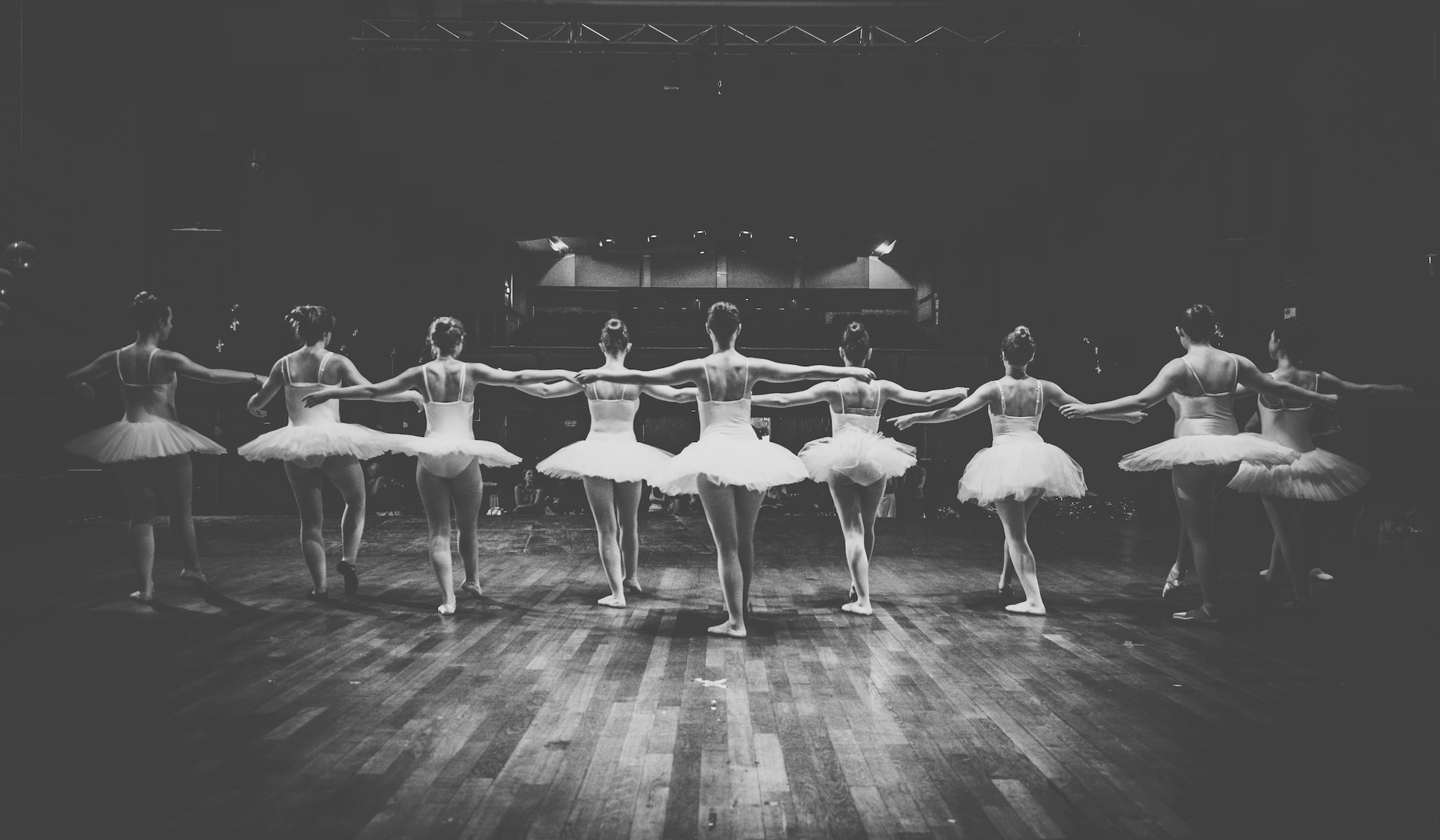