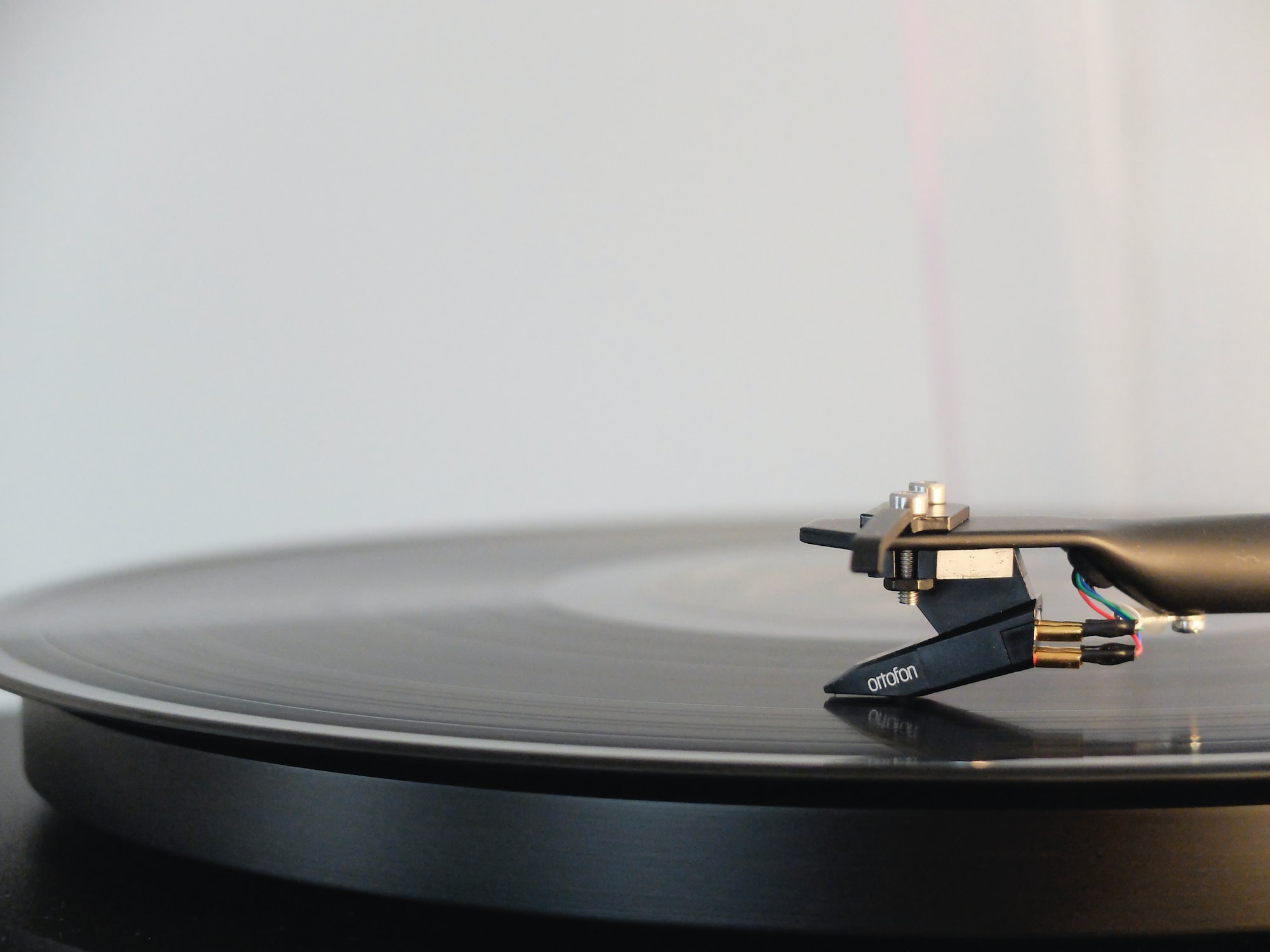 On Faust IV: the Power of a Bit of Pain

There is a great challenge in comparing albums that have a life-changing effect; which qualities are most profound, and at what phase of life did such a change occur? There was the Cure’s Greatest Hits, an album full of brilliant songwriting which set my pre-teen self on a quest for clever hooks. Then came Takk... by Sigur Ros, which rescued me from the clutches of emo and made me feel good about being a classical musician. D’angelo’s Voodoo, a record so loaded with nuance and wonderful use of dynamic range that it required hundreds of listens. And how could I not mention Horses by Patti Smith?

Then there is Faust IV. In following the sonic lineage of my favorite artists, many of the roots led back to the krautrock revolution of the late sixties and early seventies. German youth culture was exploring a variety of musical paths, integrating everything from the Velvet Underground to Stockhausen at a time when new technologies were changing how people wrote and recorded music. With various influences came a desire to both utilize and denounce what was being done elsewhere, and a community set on being different from their parents’ generation had plenty of perspectives to share with the world.

So Faust IV. My brother, a budding record guru, told me that I just had to listen to this album by some band called Faust. The cover was just blank music staves. Ok? So I put it on and was met with twelve minutes of warbled, spacey guitar cheekily titled “Krautrock.” Cool. The next song started with a random holler and what seemed to be a more pop-structured song, but it had a lurking oddity about it. I’m interested. Then came “Jennifer,” and I was hooked. It was beautiful and simple without being saccharine, and of course, it transitioned into more spaced-out guitars.. followed by a plinking piano outro that sounded like they were taking the piss out of Paul McCartney’saffinity for grandparent music.

The rest of the album continued to showcase how weird Faust were willing to be, with production elements and riffs constituting proto-versions of what I was hearing from artists on greener branches of this musical family tree. Kevin Shields surely took note of the warped and verbed guitars for Loveless. Radiohead paid homage with “Faust Arp,” which rubs shoulders with the enigmatic and winding “Lauft...” (though their appreciation for Faust only begins there.) Much of the post-punk scene took hints from krautrock artists, if not sonically then philosophically - you can’t tell me This Heat weren’t spinning Faust during band hangouts.

Above all, the most important part of Faust IV to me was the way it reconciled a great artistic dichotomy: it was clear that the band didn’t give a fuck about what you thought of them, yet the experimentation and chaos were carefully placed to pull a listener in and keep them. This band could challenge themselves and an audience without being opaque. As a confused, increasingly disillusioned musician, the idea of balancing these two halves seemed noble but unlikely. Then this album showed up in all its hilarity and brilliance and showed me how it’s done.

Indeed it is the band’s most “accessible” record, and I think I’m beginning to prefer the recently-reissued Punkt a bit more; however, the power of this album is not marred by its accessibility. I think the overall effect can best be summed up by an anecdote from my close friend. He played the final song, “It’s a Bit of a Pain,” for a friend of his. After enjoying the first forty seconds of intimate acoustic guitar, he was unceremoniously blasted with either feedback or a synth or a feeding-back synth. “Why would they do that to such a good song?” his friend bemoaned. What a great question to be left asking. 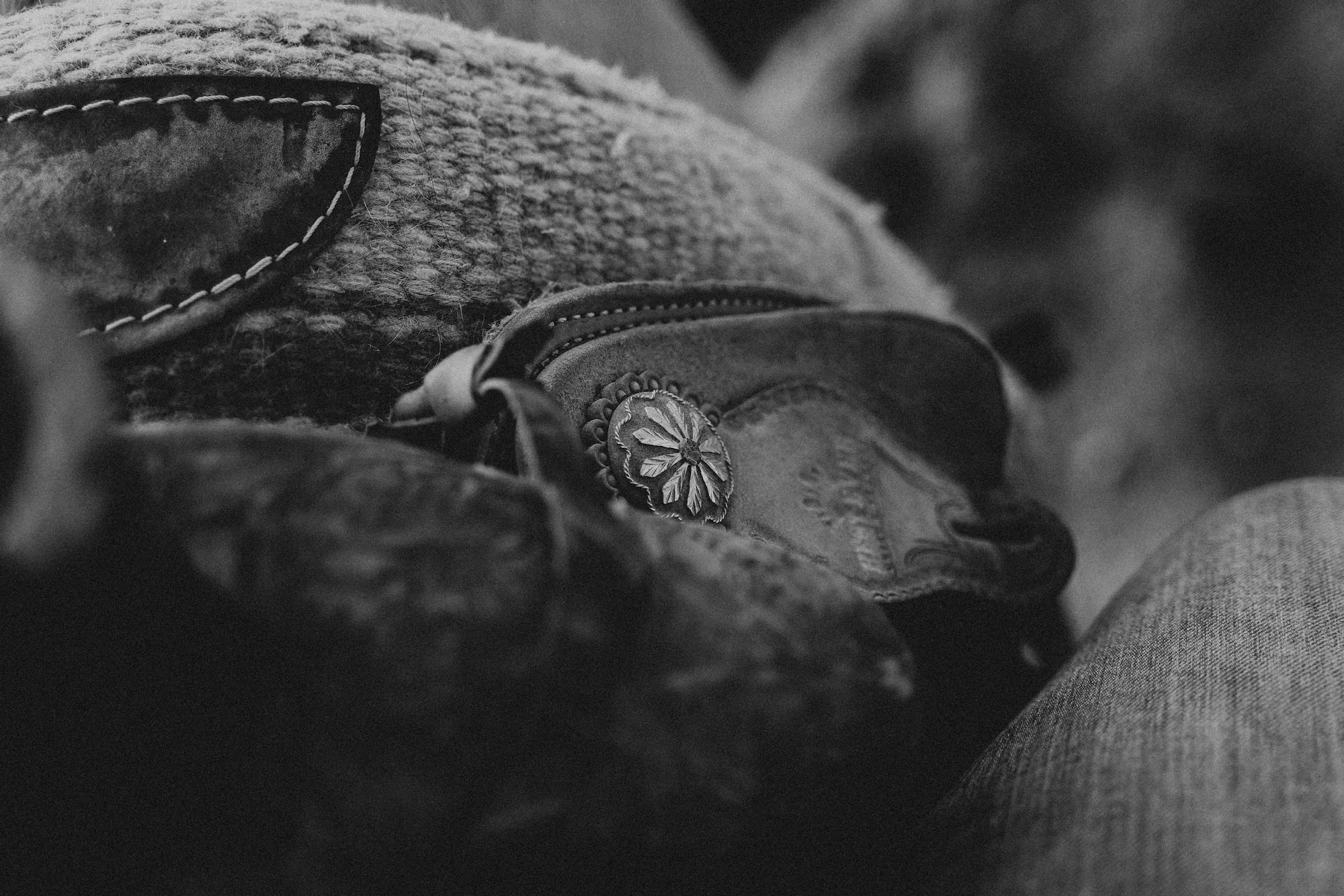 An Interview with Boy Howdy, in Two Parts