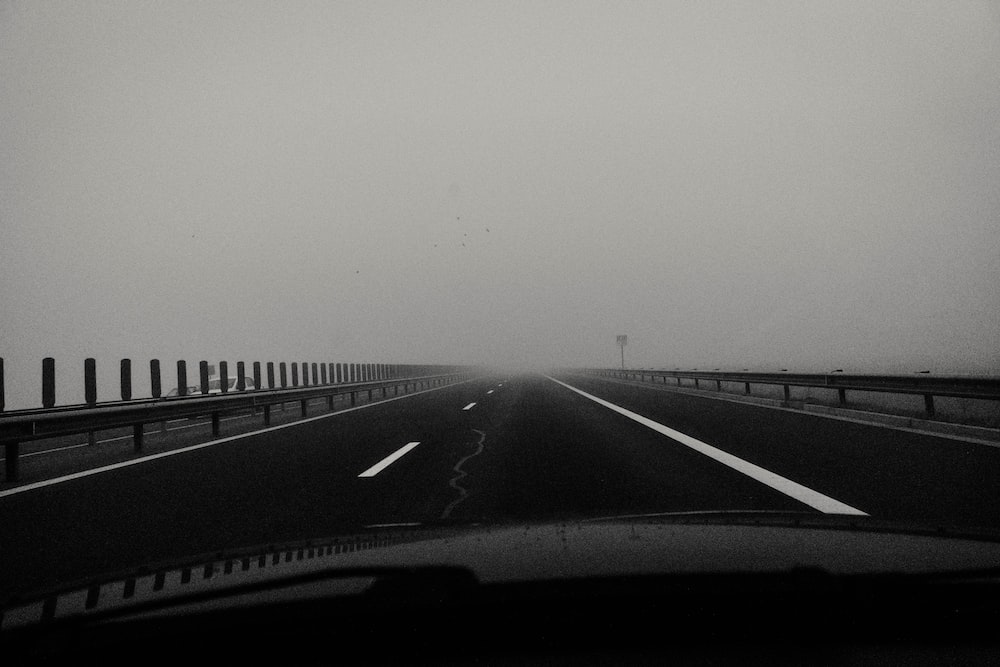 The professor was a laidback white guy, maybe early forties. Everyone loved him, almost by default. He’d been a bartender, had a goatee and a heart condition. Although I would sign the petition for his permanent hire (which didn’t happen), I don’t remember him actually saying much in class. Now that I am myself a creative writing professor in my forties, and also a white guy, I often think of his cool, hands-off manner.

I remember two pieces of his poetry advice—both referencing popular music, and both, of course, about what not to do. One was relayed through a friend a year ahead of me: no Beatles allusions. My friend had written something about a warm gun.

Delivering his other caveat directly, he’s sitting at a table, in my memory at least, at the front of the class. I’m hovering with others. He says something to the effect of, just don’t make it sound like a country song. He leaves it at that, as if it were self-explanatory. I’m sure we were like, “yeah, duh. Country sucks.”

But what did he mean? And why was this his advice?

What kind of country music did he have in mind? The high-production pop country acts of the day (circa 2000), like Garth Brooks and Shania Twain? Any country, period? Presumably, there was more to it than that he just hated country. Something about whatever idea of country he meant was antithetical to what he wanted us aiming for as poets. Was this his one piece of advice for all poets, or was it special for us, Emory University underclassmen?

Emory is in Atlanta, Georgia. Like a number—but by no means all—of my classmates at the time, this professor was not local, not from the deep south. I was. But at the time I didn’t think it made much difference, even as my new friends from Fort Lauderdale and the northeast balked at my being from Birmingham. You know not everyone’s Christian, right? I never noticed anyone commenting on my southern accent—maybe because I was oblivious, or maybe because it was common enough on our Georgia campus, despite the urbanity and ivy. Or maybe because, being from the biggest city in Alabama, I didn’t have the strongest accent in the first place, though my parents and their parents and many of my friends from home did. When an English professor assumed I plagiarized my first Poetry 205 paper, another prof I was telling about it to suggested I didn’t look as thoughtful as I was. Huh?

So maybe he assumed we were susceptible to the music that naturally emitted from our pickups... Inaccuracies aside, this would be something like teaching at an HBCU and saying, do anything but rap.

If, on the other hand, he assumed that we didn’t much like or weren’t very familiar with country (which would have been accurate, I think), then why make it his one point of reference? Was it just a lazy and uninformed way of saying (as we would have said then) don’t be lame? A strawman, in that case? Preaching to the choir?

I think we can assume that in the year 2000 he wasn’t worried about whiteness and homogeneity.

Distinguishing between poetry and song is a road I’ve gone down with my own students: that the language of a poem should stand on its own, without needing to be sung or accompanied by music, etc. But why country music? And isn’t it likely that he had a particular kind of country song (or stereotype of one) in mind?

This was before anyone I knew was making a distinction between (bad) new country and (good) old country. If you’d even heard of it, alt-country (Sunvolt, for example) was presumably protected by that alt/indy designation—which meant...what? Less production? Conventional fundamentals but progressive politics? Less, or a different accent? Murkier, or slightly trippy lyrics? More distortion, mumbling?

I hated country because that’s what the poseur-redneck popular kids at my high school listened to. Was that the problem, then? Was country too square? Not edgy enough?

Or was it that country was dangerously given to hokeyness and sentimentality? Cue a shmaltzy harmonica, George Strait singing, “Since I’ve been holding an angel / a little heaven’s rubbing off on me.” I think this was part of it. But I also wonder if there were formal assumptions at play.

Living with and loving a country music fan from the country has helped me to embrace country music in my 30s and 40s. Now I admire many of those neo-traditionalist 90s songs Junior High coaches would play in the locker room and on the bus (“Prop me up beside the jukebox when I die...”). I admire the storytelling, rhyme, wordplay. The wit! And what’s too easily taken for granted: you can hear (you have to hear) every word. As tempting as it is to write-off post-90s country music, overproduced and endlessly reifying its own countryness, the formal qualities listed above remain in-tact. In a word, there is a maximal dependence on language.

So it’s ironic, to say the least, that country would be the musical genre to poetically disparage.

Now I see better the knee-jerk liberal condescension and prejudice that makes the idea of country music its scapegoat: the same prejudice that’s dogged my partner for being where she’s from, talking how she talks. Today, we’re witnessing something of a reclaiming of country music, and not just the old—supposedly the only “good”— country. Yes, the gay man behind the tasseled mask (Orville Peck) breaks the country singer man-mold, but Peck also sings a duet with Shania Twain, taking seriously the song’s title that “Legends Never Die.” You’re fooling yourself if you don’t think Appleton’s own Boy Howdy respects all radio country. I think this new era of country has everything to do with the tradition’s wonderful formal qualities, and nothing to do with the presumed politics and values that come with it.

Even given our classroom’s southern context, however, it just doesn’t pan out that our professor would evoke the idea of country music out of conscious political concern. Instead, I suspect he was using country music to deflect poetry’s own poeticalness. In the 90s, with academia fully absorbing Continental literary theory, the hip poetic stance was to distrust language, especially “pedestrian” uses of language, or “translations of experience,” as some put it. Poetry, as always, was uniquely susceptible to theoretical ideals—that is to say, to the anxieties of poets (an exercise in insularity). Language’s ability to signify or represent was—and so had to be reflected poetically as—compromised. Embarrassed of itself, poetry, it seems, was more of a wasn’t than a was, more like the ambiguous distortion of punk, or the city, than country. Meanwhile, narrative, rhyme, accuracy, authenticity, earnestness, and cohesion were thrown under the language bus (by no means for the first time). 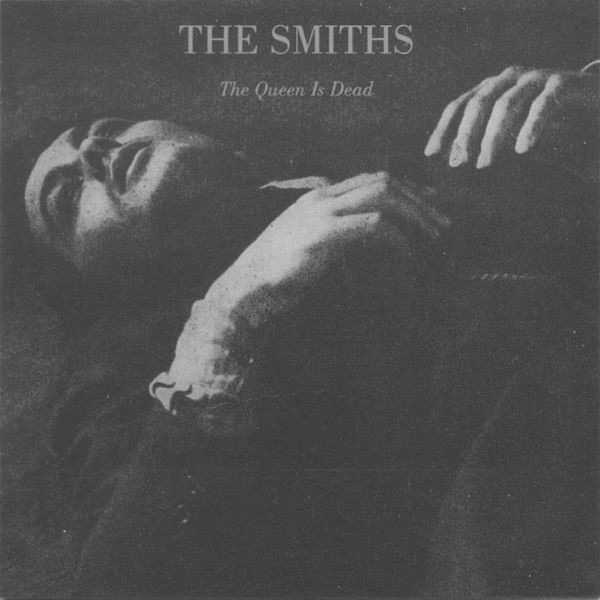 Album Review: The Queen is Dead